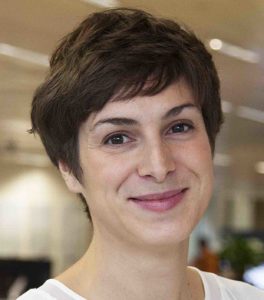 My work has been featured in the New York Times, the Wall Street Journal, and NPR. I received my PhD from CREST in 2019.